Posted by Flashkirby on December 12, 2011
With the spread of spam mail, I decided to do something that everyone else who's weird has probably decided to do at some point, and the results of many can be found spread across the internet.


So, over a grand total of 75 spam mail (so far!) I have split the categories into the following:

'Sex' for obvious reasons.
'Product Advertisements' because ads are everywhere these days.
'Get Money Quick' or other money related articles, because that's the next best thing after ads.
'Facebook' because so many people are susceptible to this...
'Other', which includes "Tips on random stuff/Sent by 'me'/Check this out!", and all that.

Now these results could probably be found much easier and more reliably elsewhere, but this was more of a personal "let's see..." thing for me. You know, it's appalling that almost all of the spam assumes that I'm some sexed crazed middle-aged man with a penchant for quick 'legal bank' robberies and general monetary problems. And that doesn't even include the other spam mails I have seen...

Also have a picture. 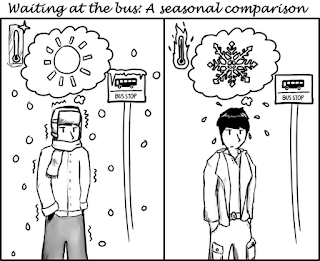 Rant Over.
And all that Stuff I made
Flashkirby
Amateur programmer, questionable artist, dubious musician. Up to 1200 characters? Is that a challenge? Anyway, I'm just a person who lives on the internet, doing what I can to try and help others stay positive and find joy, despite it all.